In case you have not yet read this week’s newsletter, the Wolf House has had a very special guest as Mr Wolf’s former boss and mentor Karl Fender came to visit late last week. The renowned architect and his wife offered many compliments as they were shown through the Wolf House and were very impressed by the “extremely sensitive suburban intervention”-Karl Fender. During their visit Mr Wolf took the time to present an old drawing to the architectural genius, a drawing that was in fact done back in 1993 by Mr Wolf himself during the period he was working for Karl. Consisting of a series of very small lines and shapes the original drawing measures only 6cm by 6cm and was all done by hand, quite impressive indeed. Fender and Wolf both believe that it is these old school technical skills that define an architect as a true craftsmen, many of which are disappearing with the mass of new principles being taught today.

Years later, the now named ‘Twenty-Two Man Challenge’ has been enlarged several times and has almost become an iconic part joining the Wolf pack. The aim of the challenge as stated in the title is to find the twenty-two hidden men in one minute or less. The challenge demonstrates important architectural skills like attention to detail, concentration and determination all of which play an integral part in what it takes to uphold the Wolf standard.

Want to know how Karl went with the challenge? Well, he passed and was even able to find the twenty-third man. 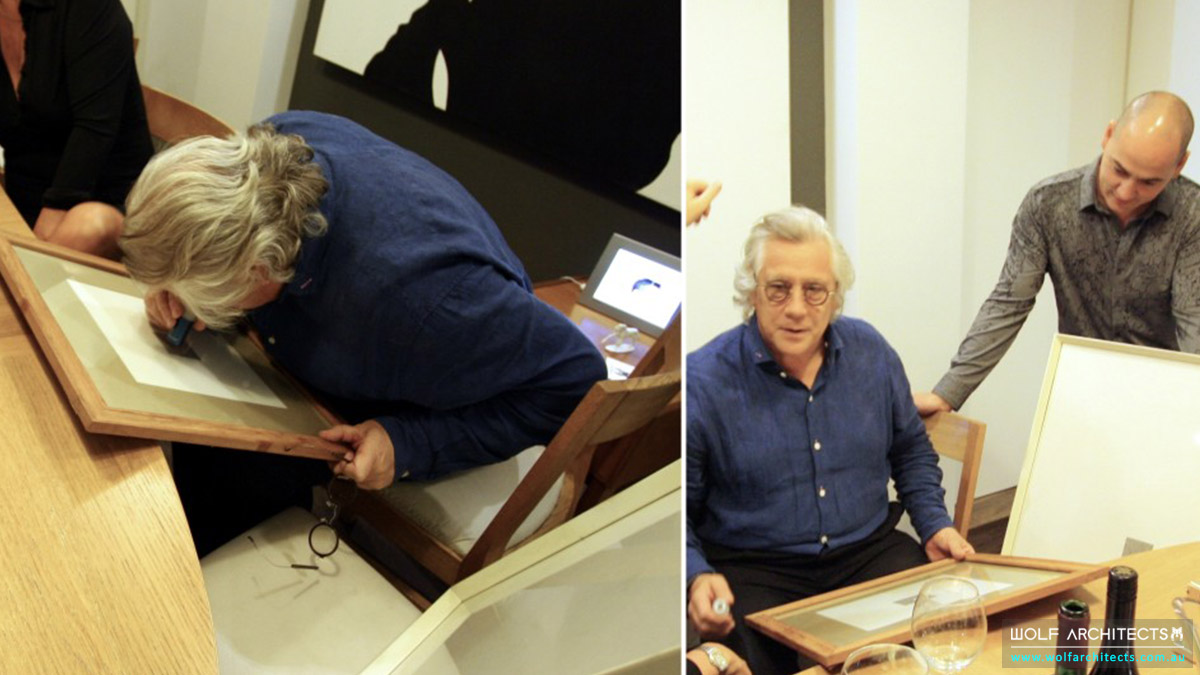 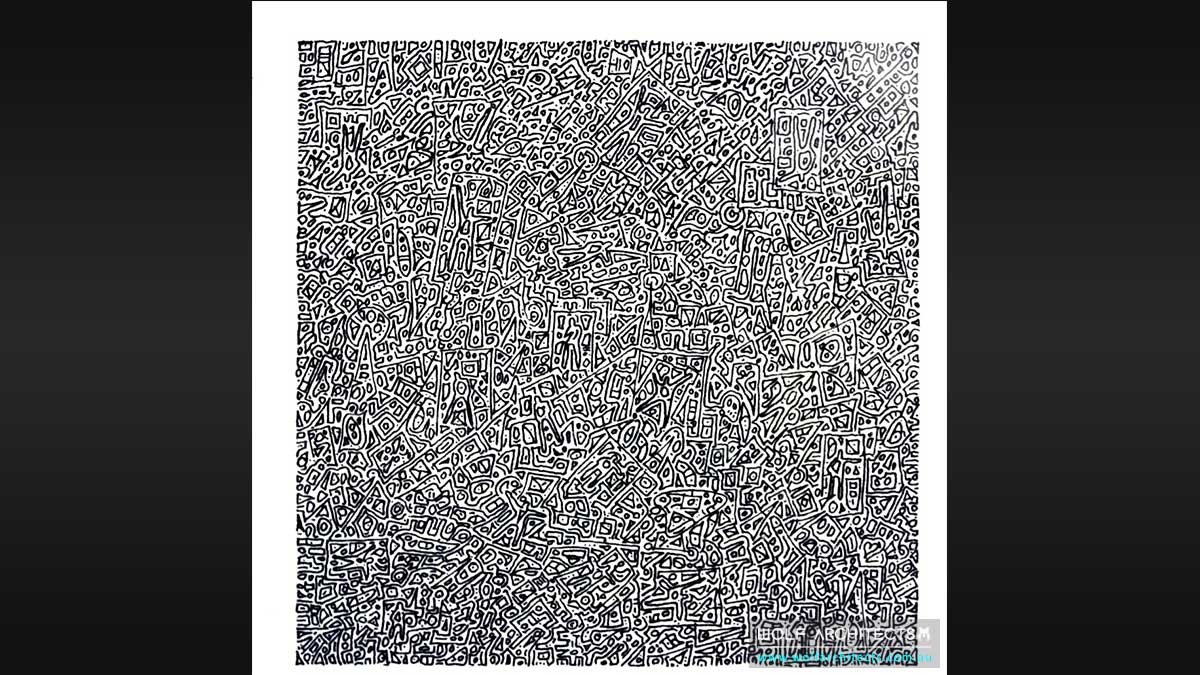 The drawing enlarged many times 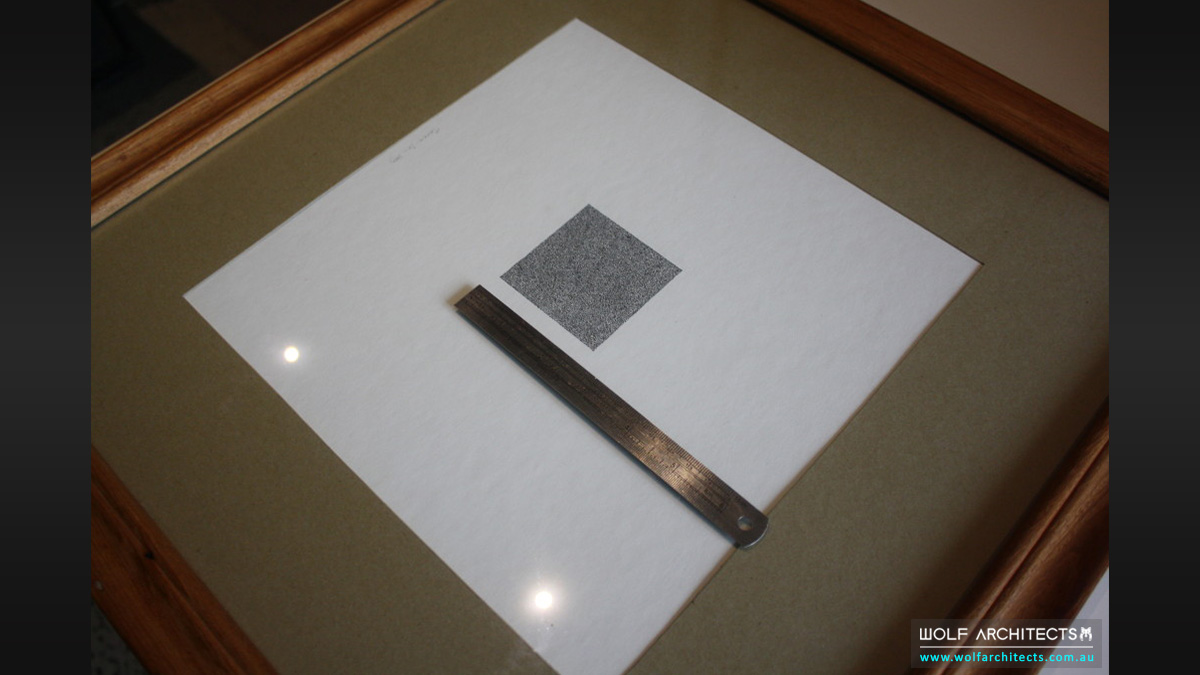