Once we were cool.

Recently I found myself reflecting on my career and wondering where my passion to become an architect came from. What was it that drew me into what I consider to be a very ‘cool’ profession?

As a young child I loved the ability to communicate through drawings. Here I was, a small child, armed with nothing more than a pencil, a piece of paper and my imagination. Using these three simple things I could not only play games but tell intriguing stories.

Then at the age of eight I met an architect for the very first time. My father had started a property and construction company and hired his first architect. He was friendly, charismatic, and cool. He could seemingly draw anything I asked from tigers to tanks. I spent countless hours in his office, rapt as he effortlessly drew whatever I asked of him. Then there were the physical models that were amazing to most people let alone a young boy. Architects could build miniature replicas of the real building they had in mind, how awesome is that?

To compliment the architects drawing ability, was the incredible array of stationery that came with being an architect: clutch pencils, masking tape, tracing paper and 0.1mm Rotring pens – I thought they were amazing. Then there were the various stencils, scale rulers and blue printing. I was dazzled by this wonderful array of ‘things’ that an Architect needed to practice his craft. It seemed too, that even the type of office furniture an architect owned was somehow different. Architects sat at drafting tables with special lamps and chairs. Instead of a briefcase they carried large black folders and tube rolls. They had a unique style of handwriting which could only be described as ‘architectural’. Even the Word ‘architect’ sounded cool and its combination of letters looked beautiful and balanced to me. From that point onwards my one true goal was to become an architect.

I started buying architectural books, and lots of assorted stationery. I tried to meet as many architects as I could and thoroughly enjoyed talking to every one of them. They seemed like such a unique breed to me because they saw details that most people would not and they even dressed differently. They knew how to use their hand to gesture, draw and make things. I felt they were worldly, intelligent and just super cool!

After being offered a place at the University of Melbourne, I soon realised that studying architecture was far more complex than simply learning to draw or understanding how buildings were created. I was immersed in a world of design. Architects could in theory, design anything, and thus we have many famous household items and furniture pieces designed by architects. Architects are therefore inventors and one only should think of Leonardo Davinci to understand this. Architecture is not just about making buildings, but also about art, sculpture/form, story, music, and inspiration. Architects make a difference by being responsible and generally trying to enhance the quality of life.

Anyone can design a building, but not anyone can be an architect. It takes an average of 10 years to become an architect with 5 academic years (gaining 2 degrees) and 2-5 years of practical experience needed to pass stringent registration exams. Yet despite all this the architect’s role today seems to have diminished. While other professions within the building industry have flourished over the last few decades, many architects have had to re-think their roles and position within the industry.

So where did it start to go wrong? Is it just my perception or have architects lost their ‘cool’? If so, what caused it and how do we get it back?

I taught architecture at University level for a decade and the most obvious difference I can saw was the amount of technology available to students. Everyone now has a laptop, mobile phone, and internet access. Today we blend in with the masses where as once upon a time, we stood out. The cardboard models we cared for in crowded trams and cumbersome large folios and T square rulers. Sometimes it was even as subtle as the unique pens we kept, creatively attached to our clothing.

Architectural students today say that they want to draw by hand, but very few practice this and thus few can. Computers seem faster way to look good. At a Masters level I was often surprised at the student’s general knowledge base. Unlike architects of the past, we don’t need to remember as much when we have the internet at their fingertips. Instead of using a measuring tape we can Google. We seem to text more than we talk with even more powerful laptops and phones. I think it was beautiful and effective when we communicated with pencil, paper and skillful conversation. At a recent client meeting I asked a designer I was collaborating with to sketch out the idea for our client. I was most embarrassed when the sketch looked more like a cartoon which struggled to impress the client’s 6-year-old daughter. It was not cool!

I encouraged the students that I taught to use their minds first, to think about what they want to create. This is opposed to them looking at the technology available and allowing that to dictate their designs. Obviously times have changed and change is unavoidable. Computers are here to stay, and no one can deny the freedom and possibilities they have opened us up to. The days of construction drawings with Rotoring pens and lettering stencils are surely gone, but there are other skills which I would regard as unique and timeless. As powerful as computers are, they are still just tools. An architect should be a master craftsperson- forward thinking and good with their hands. Our hands are our greatest tools and our minds the most powerful software.

I believe in architects and their power to make a real positive impact on society. They deserve greater respect and appreciation in the wider community. We should be recognised for the incredibly unique creatures that we are. However, it’s up to us to demand such respect and act fast before the phrase “Blue prints” no longer makes any sense. Architects must rediscover their uniqueness and re-design themselves to stand out. An architect is more than just someone who can use 3-D software. Let’s take out our clutch pencils and start sketching again. Let’s rediscover the measuring tape and Banister Fletcher bible. Let’s keep building cardboard models by hand and only use the laser cutting machine when it’s truly beyond our physical ability. Let us learn to communicate clearly again with normal everyday language.

At the same time, we can’t just fall back on past traditions. Our greatest ability is in design and we should consider what new traditions and skills can we apply to ourselves in order to stand out in this day and age? Instead of competing for places within our industry we must demonstrate that we are incomparable, necessary and irreplaceable.

I don’t have the answers. All I know is that once we were cool, and we were cool without even trying to be. 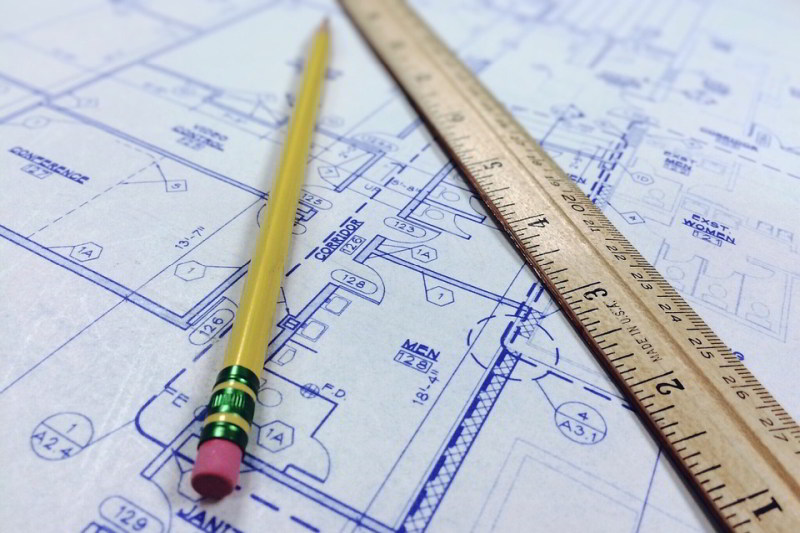 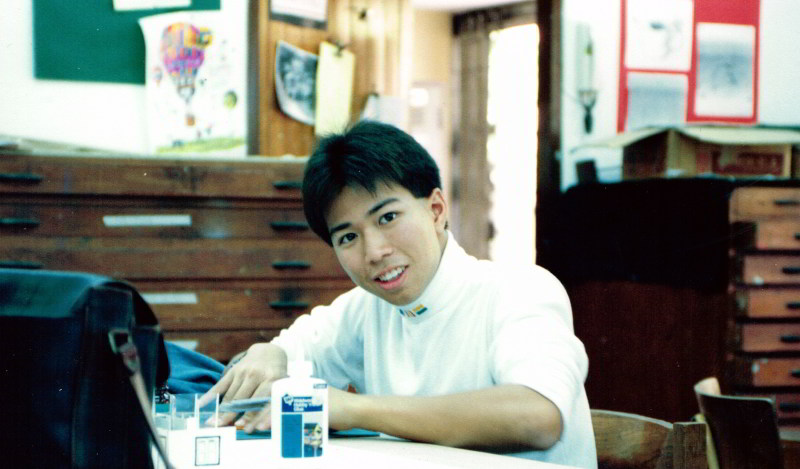 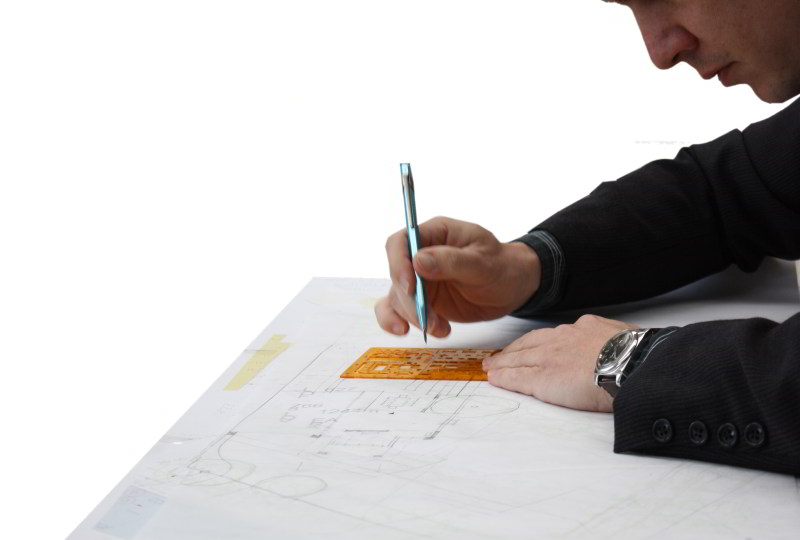