When you arrive at WOLF Architects for the first time there is a tall, wise, senior gentleman who will greet you with a warm smile and joke. His name is Joe Zly and he is integral to the WOLF team.

Joe is known for having famous friends. He knows Japanese architect Tadao Ando and he often enlightens us with fond memories of his time with Zaha Hadid. Years of association with iconic designers combined with his exposure to a vast array of projects has made him an exceptional architect.

Joe is an architect with a career that spans from the 1950’s. We understand that he did an internship with either Le Corbusier or Mies Van der Rohe, but Joe has always kept us guessing as to which architectural legend was his true mentor. Judging by one of Joe’s first Melbourne projects, the South Yarra Library, our feeling is that he trained under Mies, who was famous for his quote “God is in the detail”. Today Joe would argue that the money is in the detail.

If someone has a question, we often ask Joe before we search Google. With the exception of Antarctica Joe has worked on every continent and done every type of project from a small shack in Jamaica to an entire city in China. He is our living and walking encyclopedia and the kind of person that every architectural practice should have. At the young age of 91 Joe continues to learn and bring great wisdom to the practice. He asks probing questions in a curious fashion. In truth he isn’t really asking at all, he wants you to think carefully and realise that maybe you should be approaching things in a different way. This can be especially helpful for young architects who have only just begun their learning journey.

Joe initially trained in the Czech Republic at faculty located in the neighbourhood of the famous Mies van der Rohe villa Tugendhat. Having left his native Europe after the Russian invasion of The Czech Republic in 1968, Joe saw Melbourne as a place he could call home. He did further degrees in Architecture and Interior design at RMIT and went on to work for many reputable practices. He built his first home in Toorak before venturing off to work throughout the Middle East and Asia. After several decades Joe returned to Melbourne where he responded to a small job advertisement. Despite being over qualified for the position Joe saw Wolf Architects as a place to enjoy the next chapter in his career.

Taras first met Joe in his late teenage years when he was doing work experience in Bangkok. Joe had worked for Woods Baggot before Joining Taras’ father’s design team. As an intern Mr Wolf learnt many great lessons from Joe. Joe was particularly found of dancing and used to accompany Mr Wolf out to night clubs and parties. During lunch breaks they even managed to sneak in the occasional ballroom dancing lesson at a local school near the office. In some ways mentoring Taras as intern and now as his employer has brought him full circle.

Joe’s wisdom is not only comforting but sure to bring laughter. Chat to him about anything and you are sure you will feel better. That’s his true gift. 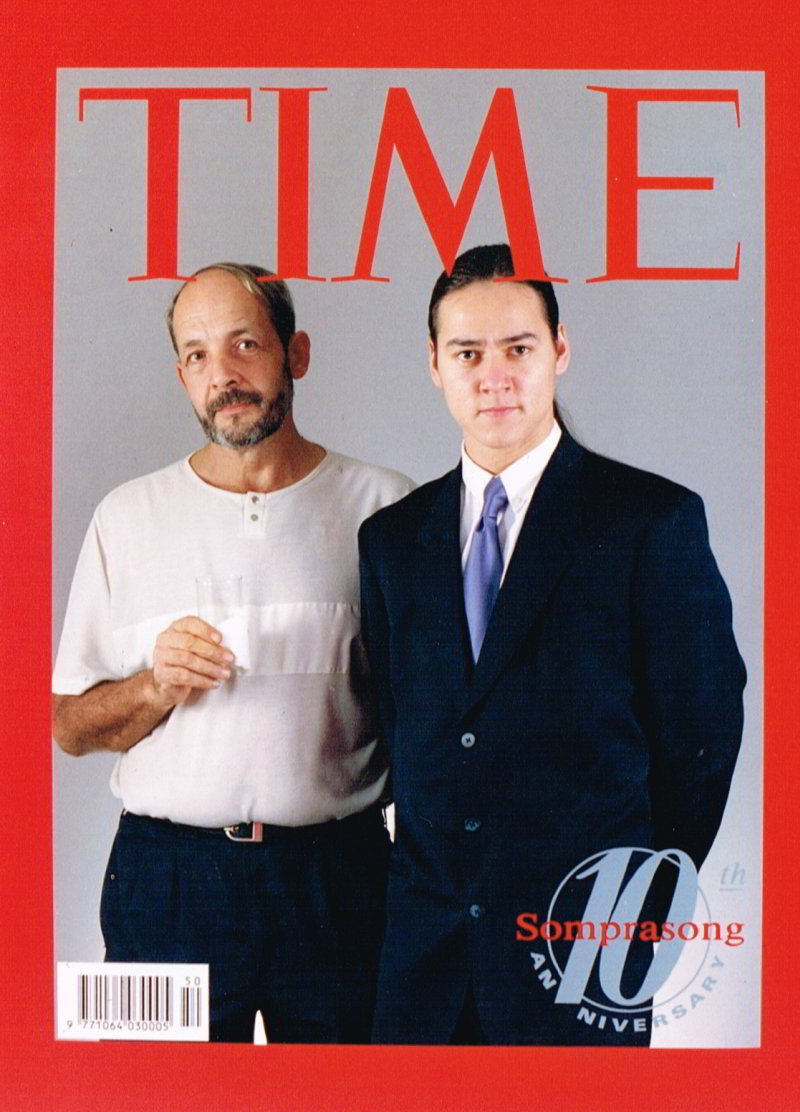 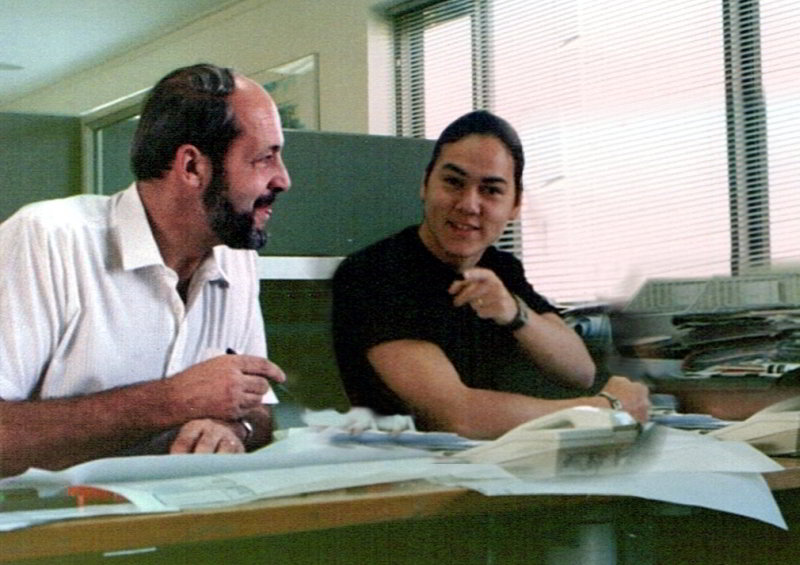 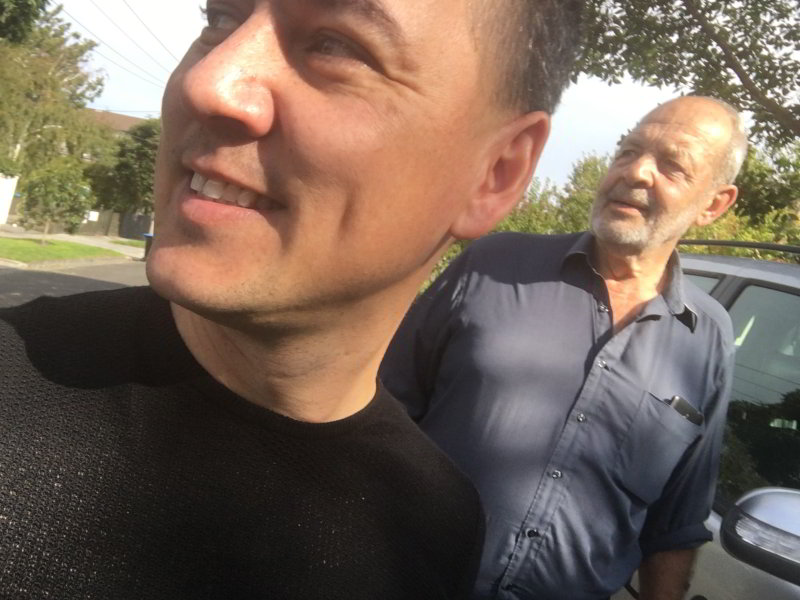