As development continues in the Wolf Lego City, the most recent and without a doubt the most famous building in the iconic city is complete. Symbolising the family coming together as a single unit, the Wolf Tower can be found in the heart of the city and is a combination of each family members’ original towers combined. Previously, the Gigantor held the title of the tallest building in the city, built to represent the people coming together in a place of business along with a creating a prominent tourist attraction. However, in December of 2014 the decision was made by the Wolf family that it was their respective towers that should be the most important buildings in the city, thus the combination of their towers began. The Wolf Tower, located above the islands centre square is designed appropriately to allow for an abundance of natural light to filter through the seasonally decorated festive feature. Not only does the tower hold a place for festivity, it is designed to save the city should world catastrophe occur.  The extraordinary  tower has the ability to launch out of the city using the energy generated by the super crystal it holds within (see image below). The rocket like form is able to travel on water like a ship, transporting the people of the city to a safe refuge in order to rebuild. 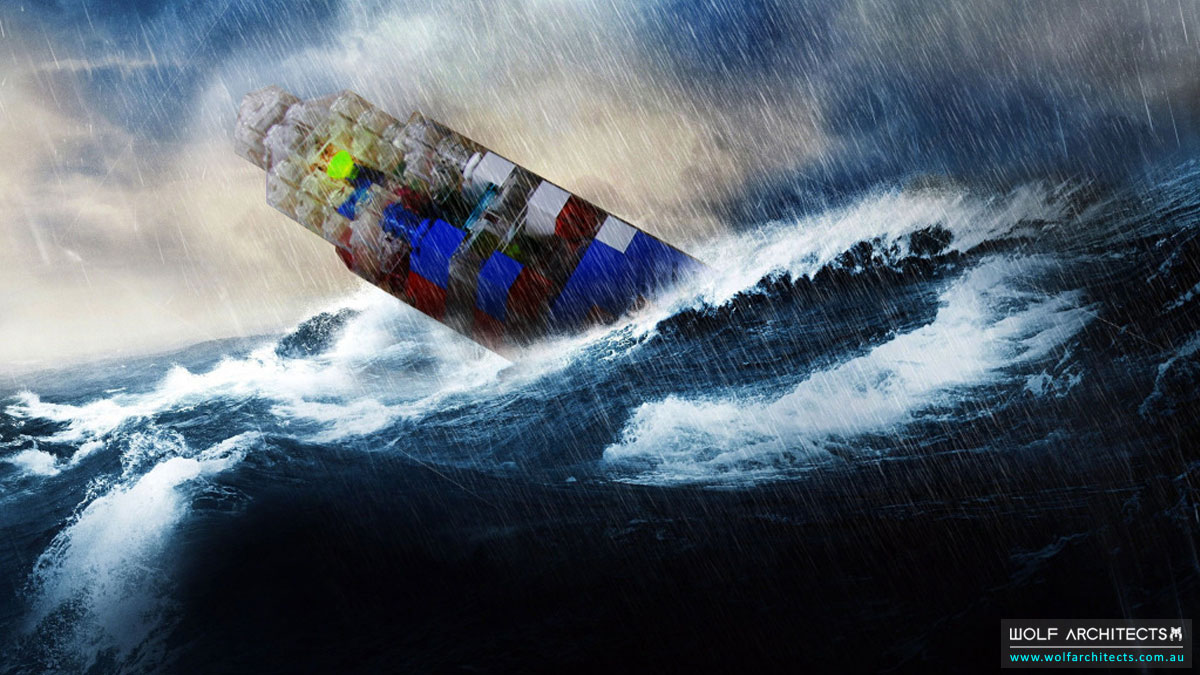 Click here to read more about the Wolf Tower.