The sounds of a working day

There is not a day that goes by without music playing in the WOLF design studio. In fact, it’s almost a policy that music begins with the arrival of the very first team member and ends at the close of day when the door is locked. Even during meetings with clients there is normally music in the background for ambience and energy. This policy stems from Mr Wolf’s love of music and a part of his ideal environment for designing- a mental space that he describes simply as “in the zone”.

When music is blasting from Mr Wolf’s vintage 1975 JBL speakers it’s a sign that he’s in the zone and the general rule is not to disturb. For others in the office this can at times be a little distracting and the team know that it’s never an insult to either close the door or wear ear plugs. While it’s well known that Mr Wolf loves 80s music and in particular is a big fan of A-ha (read more on Taras & aha), the variety of music at WOLF ARCHITECTS is extensive although generally considered ‘old’ by our younger team members.

WOLF Architects prides itself in valuing long standing design methodology with every team member encouraged to be a master over the pencil before using a computer. This extends to our music as we still enjoy the act of placing a CD into a CD player. The Wolf Collection contains over a thousand CDs with a shelf of at least 50 A-ha CDs alone. Unique to this collection are over a hundred self-made compilations. It has been a tradition for almost two decades to make a new CD compilation with each new season. Mr Wolf normally finds around 20 songs that might inspire design creativity. This is where Mr Wolfs passion for Mercedes comes in as each CD will be assigned a very specific image of a Mercedes car. (Read more on Taras & Mercedes).

Ideally the car model should be new or different from all the ones on previous CD covers. The result is a collection of CDs with images covering almost every Mercedes model released since the 1950s.

It can be quite difficult to keep track of which models have or haven’t been used so it has become a small ritual each season to systematically layout every CD for review. There have been times when a new Mercedes car model is not possible without doubling up and in those instances a Mercedes concept model may be used.

Creative designing is a lot of fun, but the balance of perfect design, human emotions and deadlines is in fact extremely difficult and intense. That is why it’s critical for designers to create their perfect working environments. In Mr Wolfs case it’s the companionship of a classic Mercedes and lots of uplifting music. 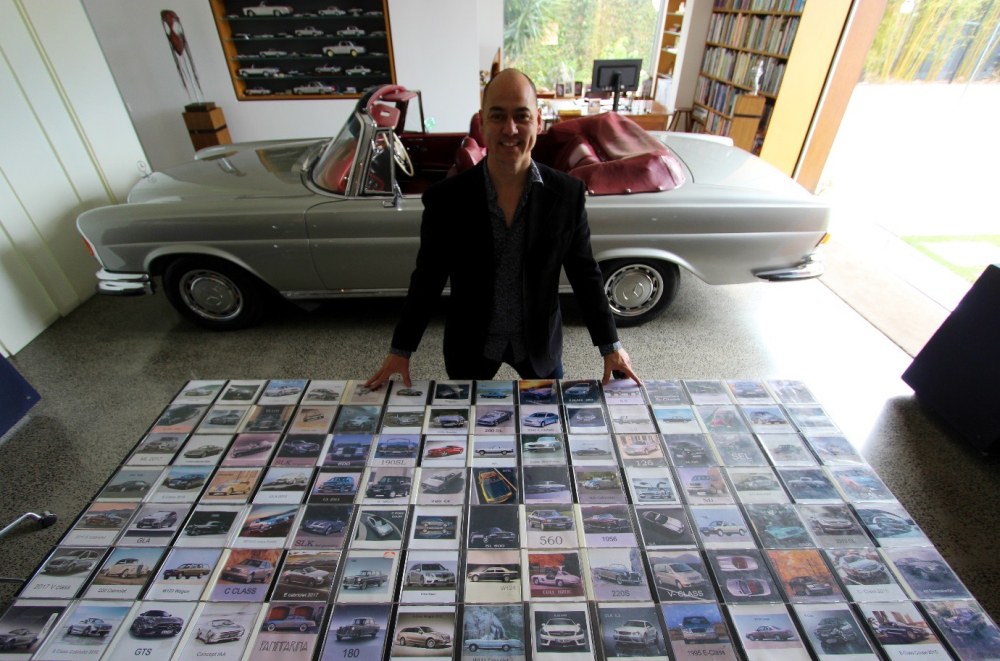 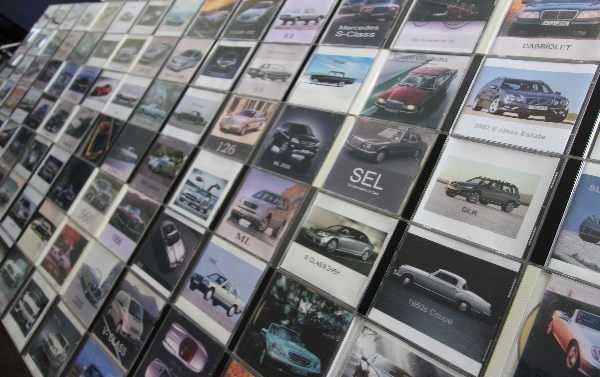 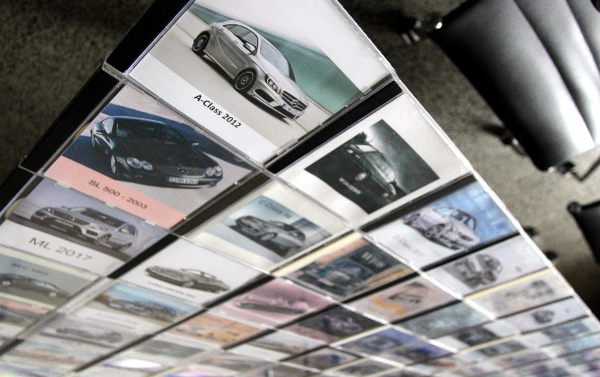 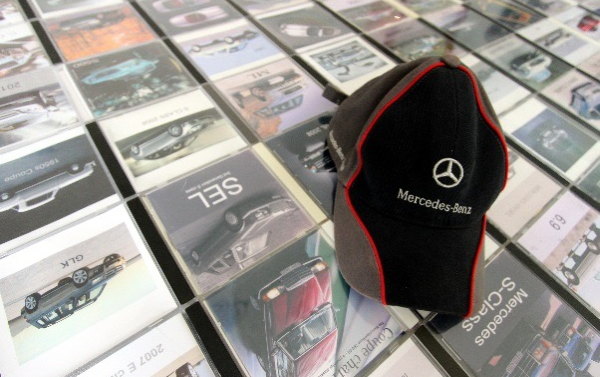 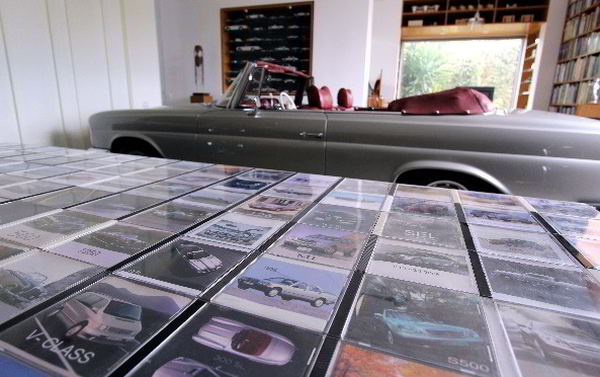 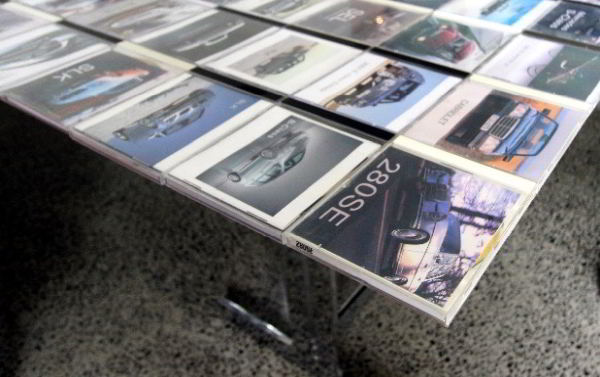 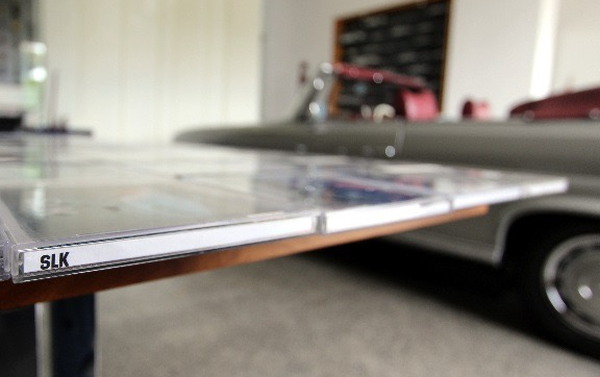